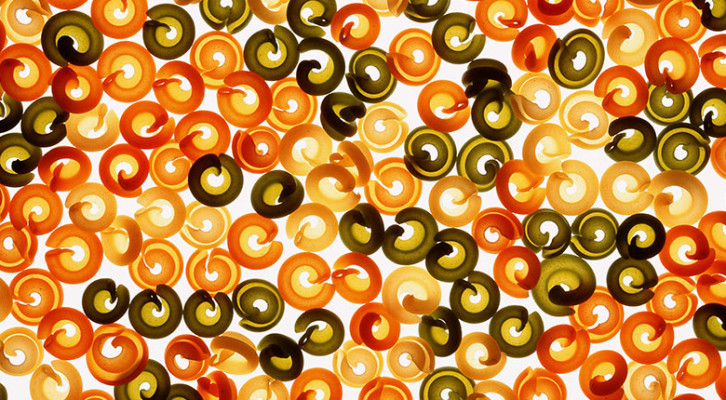 Aidepi, “made in Italy” and the pasta market

AIDEPI releases the most recent figures on pasta exports, reaffirming its position on the question of Made in Italy and indication of the origin of raw materials on the label.

Even leaving aside the media-generated confusion that often arises between falsification—which is really and truly a crime—and what is meant by “Made in Italy”, the recent comment of the president of the Italian pasta-makers association (AIDEPI), Riccardo Felicetti, should be noted: “Accusing those high-quality products that have always been an icon of Italian entrepreneurial skill of being Made in Italy fakes is inconceivable.”

In the recent debate that has stirred the Italian press on the sensitive question of the indication of the origin of ingredients on the label, a call was made by journalist Roberto La Pira in the pages of his online publication, “Il Fatto Alimentare”, in which he invited some of the leading pasta makers in Italy to provide these indications on the label, or else explain why they choose not to, although recognizing the truth of some of the observations pasta makers have always raised against indicating ingredient origins. For example, the fact of using Italian raw materials for the production of pasta does not necessarily mean the product is actually better, or the fact that the amount of hard wheat produced in Italy is absolutely insufficient to cover domestic needs. The website of “Il Fatto Alimentare” says the description “Made in Italy” on pasta packaging is completely legitimate since both the processing of hard wheat semolina and semolina into pasta is performed in Italy and that, therefore, producing pasta using 100% Italian wheat is a choice and not a requirement.

The invitation from “Il Fatto Alimentare” did not fall on deaf ears and many AIDEPI member companies fully explained in a number of letters and using clear examples, the reasons why Italian companies purchase part of the wheat they use from abroad, and the high quality of Italian pasta thanks to the extraordinary ability of pasta makers to select the best grain from around the world.

The companies explicitly declared that the systematic indication of ingredient origin on the label, especially in the face of high production yields, results in very complex compliance difficulties, as well as significant additional costs. In fact, continuous variation in the source of supplies used makes it difficult to keep information on the origin of raw materials in the finished product accurate and up-to-date, due to the new labels that would have to be printed in continuation, and costs related to these changes.

Despite these difficulties, the sector has been asking for some time, including on an association-wide level, what are the best ways to indicate that Italian pasta is made using mixes of the best wheats in the world and is the result of meticulous quality selection. However, this process must proceed taking into consideration the EU-wide harmonization of food product labeling and respect for EU regulations. Especially relevant in this regard will be the applicative measures in EU regulations 1169/2011 on the voluntary and obligatory origin of food products that will clarify how and for which sectors these indications must be carried out in conformity with transparency for consumers, while establishing the rules that will be valid for all those within the EU.

Not being able to add the “Made in Italy” label would mean losing an edge in countries that import Italian pasta which is loved throughout the world, as the most recent export statistics show. In fact, from January to October 2013, nearly 1.6 million tons of pasta were exported, a percentage increase on the same period in 2012 of 5.6% for a value of 1.682 million euros, also representing a 4% rise on 2012.

The quality of Italian pasta, combined with its positive image as the basis of the Mediterranean Diet, have decreed the success of this product even in countries with very different cultures and methods of preparation. For example Russia, where Italian pasta exports total more than 40 million euros, with an increase on the previous year of 25.6%.

China has also shown itself to be very interested in Italian pasta, with an increase in imports of 36% and clear potential for exponential growth (also considering the fact that a product with similar characteristics—noodles—is already consumed), as have the United Arab Emirates, with a growth rate of nearly 33% and value of exported pasta of over 8 million euros.

More generally, the entire continent of Africa represents a very interesting market and, in fact, the percentage growth rates in some countries bear this out, for example, Libya, with imports worth about 9.5 million euros and an increase of over 327%.

As can be inferred from these figures, foreign markets represent the most interesting challenge facing Italian manufacturers, while also offering an escape valve for the troubled domestic market.

Therefore, it is more important than ever that the “Italian-ness” of a product that has always been symbolic of our country and one envied the world over, not be placed in doubt.

Made in Italy pasta record exports in 2012 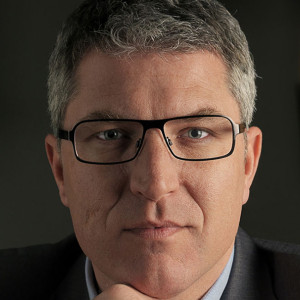