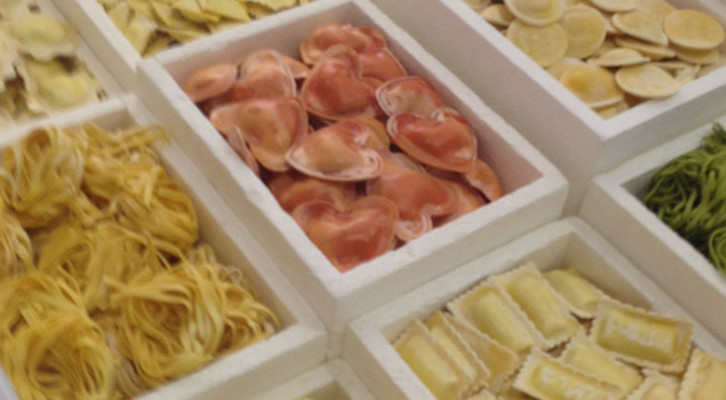 Decree of 17 december 2013: what some manufacturers are saying

Many Italian manufacturers were caught by surprise by the publication of the decree dated 17 December 2013 which defines the procedures for keeping the loading/unloading registers for milling products and pasta with different requirements than those prescribed in DPR 187/2001 destined for foreign countries. Despite the logic behind the measure, which attempts to lessen bureaucratic red tape for exports, many fear it represents a further increase in the requirements that are already a heavy burden for Italian companies.

We may have even created a special ministry, but we Italians just don’t seem able to make things easier for ourselves. As if the endless administrative, hygiene, fiscal, safety and environmental measures weren’t enough to complicate the lives of businesspeople. Now MIPAAF has weighed in, deciding in conformity with article 12 of Decree 187/2001, to introduce a complex system to monitor the amount of milling products and pasta exported to foreign countries. So, new measures are on their way for pasta manufacturers, while the innumerable monitoring bodies will now have other controls to carry out involving the processing of raw materials, the materials utilized and how they are stored. This only involves a part of the pasta-making population, but was there really a need for such a measure? Or could a less-onerous and -involved way have been found to monitor the production of certain types of pasta destined for the international market? We asked manufacturers and others in this sector who—to our great surprise—were not always informed about the decree. The sensation is that this decree was passed in silence, in spite of the philosophy that laws should not create new measures and responsibilities for companies. Many businesspeople we contacted knew nothing of what it contained, or even that it existed. But don’t think this oddity is due to a lack of motivation of those involved to keep themselves informed. Anything but. The reaction of those interviewed was one of preoccupation. It was right and correct to take up the law involving pasta and, in particular, special pasta, but this appears to be just another bureaucratic blow against the same old crowd. “A formal commitment, like this one, which risks impacting heavily on the production of companies, seems to be designed more to block small companies than large ones. While more highly-structured pasta manufacturers have automated systems thanks to which data regarding production and quantities exported can be generated easily, for small pasta-makers such a synthesis is not so immediate. In any case, for everyone, it is yet another commitment that will reduce the time and space for production and, as a result, translate into costs. In addition, the requirement to send a separate communication to the Ministry for each type of milling product and pasta at least five days prior to the start of production shows that government is unfamiliar with how the market works and its timeframes. The market waits for no one, even less-so the red tape of the Italian bureaucracy, especially when selling abroad.” These the comments of Vito Ligorio, partner of the Il Mattarello pasta company in San Vito dei Normanni, near Brindisi. “But if we already have to compile a mountain of HACCP documents, especially regarding product traceability, why are they now requiring this further measure?” asks Caterina Venusti of the Pastificio Venusti in Parma. And, in fact, it is something no one is able to answer. “This decree is just the umpteenth exercise that reduces the time available for productive activities and important things,” states Mrs. Venusti. She, like many of those contacted, attempted to get information from her trade association, but it seems that little is still known about the law, including among those in the sector. At Canuti Tradizione Italiana pasta manufacturer the position is somewhat different. Since Canuti does not produce the type of special pasta covered by the law, it is not subject to the controls provided for, nor is it required to send the pre- and post-production communications called for. Although aware that it is yet another bureaucratic measure to be added to those that must already be taken into account, the company notes that, in essence, this type of regulation is aimed at safeguarding the consumer and those companies who operate in a conscientious way. Every time a new regulation that imposes a certain behavior or particular measures is introduced, the impact is always difficult. But following an initial period of adaptation, even that requirement which requires time to comply with becomes routine and is done without too much problem. When a company produces special food products, it is only logical that the controls and requirements increase, but this does not always generate organizational or management problems that cannot be overcome in the short-term. At the Fiorillo pasta company, the decree is also being interpreted in its entirety, taking into consideration the positive aspects, and not just the negative ones. “I would like to think that this measure was created to safeguard ‘Made in Italy’ in our country and abroad. The purpose of loading/unloading registers for raw materials is to monitor the product as it arrives and leaves so that one type of pasta is not sold for another. However, the measures adopted might be too strict and require excessive commitment and attention. The pasta we Italians make is, on average, of very high quality and it would be difficult in Italy—even if one wanted to—to sell a product with lower-quality flours instead of hard wheat semolina, because consumers would notice immediately. Nonetheless, the commitment required does seem excessive, and especially for small pasta manufacturers,” Fiorillo notes. While in large-scale production, the addition of soft wheat flours to semolina, including in dried pasta, could be cost-effective, when smaller quantities are produced, this advantage is negligible or nil, so there is no benefit in economic terms. So, how can we deny what those, like Fiorillo, maintain that perhaps given the measures requested and considering that they are in addition to other requirements already in place, these new ones are excessive? Perhaps a shorter or less-onerous route could have been found to meet the goal of maintaining the high quality of Italian pasta. Assuming, of course, that there was a need. 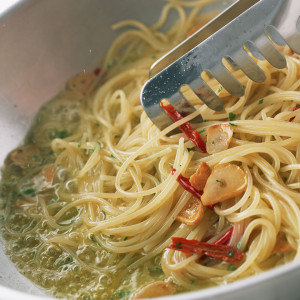