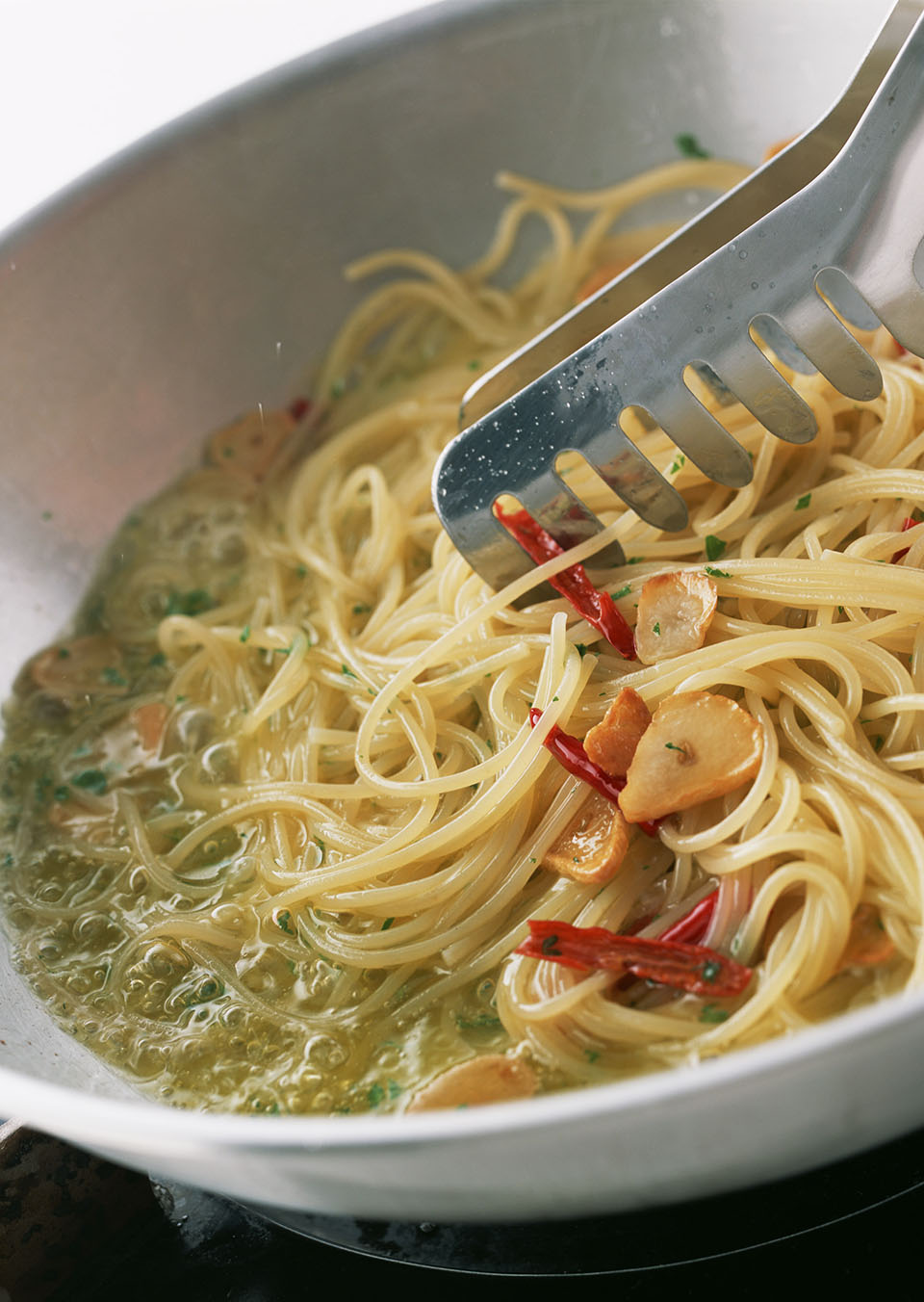 The growing role of private labels (distributor brands) and increased pressure from promotional offers have slowed, but not halted, the drop in pasta sales in Europe.

For the group of countries mentioned above, in terms of the macro-category of long shelf life products, IRI notes an increase in end-consumer sales of 2.3% for the year ending September 2013. On the other hand, the same comparison with the twelve previous months shows a decrease of 0.6% for pasta, with sales in the channels examined of 3.8 billion euros, corresponding to 3.9% of the total sales for long shelf life products, just under 99 billion euros for the group of top European markets.

Although negative, the overall trend indicates only a fractional drop for pasta which, in absolute terms, over the year decreased just under 23 million euros.

A trend that mirrors that seen in other products, such as ready meals, canned meats or canned vegetable products, but which registered a greater drop in revenues. This was in net contrast with retail revenues for baked goods, canned fish and snacks which rose sharply.

Specifically, there was no major change in France where annual pasta sales in the modern distribution channel, to the end of last September, totaled 723 million euros. Of special note, the slight drop in French distribution channels of the impact of private labels and promotional sales. While retail prices bolstered revenues which only recently (the last 2-3 months) have registered a decidedly lower trend, as in the rest of Europe.

Of note, the significant about-face in the French market of packaged pasta sales, a sector which, according to IRI data, showed a drop in volume of 18.6%.

A market that is also slowing in Italy where pasta sales in general showed an annual drop of 2.1%, falling in large retail and discount outlets under the 1.7 billion euro threshold. A tendency largely explained by the negative trend in sales in northern Italy. According to the report, in absolute value, the drop seen in the modern distribution channel resulted in 37 million euros less in revenues.

In relative terms, while in France pasta represents just 3.9% of sales of all packaged foods with a long shelf life, in Italy it represents 9.1%, with pasta in third place behind snacks and baked goods.

In Germany, the level of macaroni and spaghetti within the long shelf life market is 3.4%. The balance for the year just ended September 2013 was negative, registering a drop in pasta sales of 0.8% to just barely 820 million euros. A relatively modest drop which would seem to reflect the greater importance of discount stores in retail sales and strengthening of distributor labels which channeled purchases towards products with a lower unit price.

Among the six countries examined, only The Netherlands show a positive trend in the modern distribution channel, with a growth of nearly 8% on an annual basis. It is a relatively small market, with retail revenues of about 115 million euros (2.5% of all long shelf life goods), but in which pasta holds third place in terms of growth after sauces and baked goods.

The IRI study does not include detailed figures for the Spanish market, which is worth about 135 million euros. In the United Kingdom, on the other hand, there was a drop in pasta sales of 1.5% on an annual basis. A market of just under 352 million euros, in which pasta plays a marginal role, just 1.7% of sales of long shelf life products within the UK.

Of note, on the basis of the family panel of ISMEA/GFK-Eurisko, the sales of hard wheat pasta in Italy in the first 11 months of 2013 showed a drop in volume of 0.9% which, in monetary terms, translated into a drop of around 8% (compared with the same period in 2012). A figure that can be explained by the higher level of promotional sales, the greater presence of discount outlets and shift in purchases to low-cost products.

Even more marked was the drop in rice sales, with reductions of 3.9% in volume and over 10% in value terms. A heavy about-face also for ready meals which, with a 3.4% drop in volume sales, registered a decrease of nearly 8% in revenues.

Decree of 17 december 2013: what some manufacturers are saying