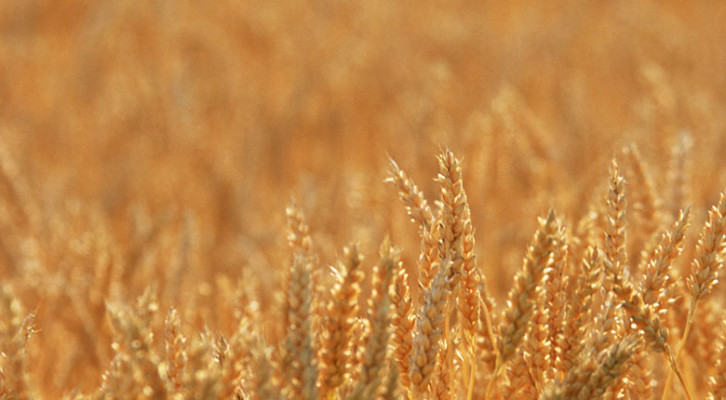 Italian wheat, country-of-origin labelling and “made in Italy”

Referring simply to where hard wheat is grown is not enough to promote this Italian product. What is important is promoting the Italian recipe for pasta which involves a series of aspects, including depending on a variety of areas of origin and searching out the best characteristics available through the right mix of quality hard wheats.

AIDEPI has always supported on-going improvement in consumer information through rules and regulations that are shared and coordinated on an EC-wide level. In fact, it was to maximize harmonisation that since the late 1970s, legislation regarding the food sector has been essentially EC-based, first through directives and, subsequently, through EC regulations directly applicable in all member states.

This legislation already includes special standards involving indication of product origin and the European Commission has undertaken to carry out the necessary impact assessments designed to outline country-of-origin labelling on a voluntary basis and to assess the desirability of mandatory labelling for a number of food products.

Therefore, including on the grounds of clear motivations of competitiveness with others in the food sector on a European level, AIDEPI believes that any laws in this area must conform to the guidelines indicated in EC legislation.

The Italian pasta industry is #1 in the world in terms of production, existing manufacturing infrastructure, national consumption and per capita consumption and exports.

Pasta, considered the “Made in Italy” standard-bearer par excellence, has a tradition of production going back centuries, together with research and development efforts involving the entire country, and not just a limited number of local or regional situations.

The nutritional and culinary values of pasta are unique and unsurpassed.

The success of pasta continues to grow on a national and international level, the result of a “rigorous policy of quality” that has been promoted and defended, including in the EC Court of Justice, and consolidated by Italian pasta manufacturers and their national association, AIDEPI.

Italian law no. 580 dated 4 July 1967 and its subsequent amendments (Presidential Decree no. 187 dated 9 February 2001), also known as the “purity law”, sets forth as its fundamental principle the requirement that pasta be made exclusively from hard wheat meeting precise parameters regarding minimum protein and moisture content, ash content and maximum acidity level, which together with gluten quality, yellow colour and product safety are the primary aspects characterising hard wheat quality.

The origin of the wheat is not requested, in fact, because wheat quality is strictly tied to the above characteristics which are completely independent of where it comes from. In addition, the Italian hard wheat crop is not sufficient to cover national needs and it is well-known that the industry utilises about 70% domestic Italian wheat. In fact, depending on the specific year, about 30% of the milled hard wheat in Italy is imported from abroad. Such a consistent level of imports serves not only to make up for the shortfall in quantity, but also to regulate the variation in quality of domestic crops in order to guarantee the quality of the end product, without in any way reflecting where the wheat originated.

In addition, there is the centuries-old tradition handed down from generation-to-generation that teaches where and how to select the varieties of hard wheat best suited to producing the various types of pasta on the basis of crop yields that can vary according to weather conditions and the area of production. In fact, from as long back as can be remembered, good pasta has been the result of mixing different types of hard wheat, including imported from abroad. The best was Taganrog which some pasta makers began to import from Russia in the mid-1800s.

So, referring simply to where hard wheat is grown is not enough to promote this Italian product. What is important is promoting the Italian recipe for pasta which involves a series of aspects, including depending on a variety of areas of origin and searching out the best characteristics available through the right mix of quality hard wheats.

In addition to the reasons already mentioned, it should be noted that even when wanting to make use of country-of-origin legislation, this kind of labelling system would create extremely complex difficulties in application and noticeable increase in costs that would not only impact on manufacturers, but also consumers who, in the end, would be receiving that is essentially useless information.

In fact, continuous variation in the source of supplies used makes it prohibitive to keep information on the origin of raw materials in the finished product accurate and up-to-date. It would have a significant impact both in terms of the costs required to continuously print new labels and in terms of competitiveness with other EU and non-EU companies not required to apply the same law.

Despite the situation described above, we often encounter legislative initiatives that systematically result in undermining sector manufacturers.

For example, currently [August 2013—ed.] we have received news of an initiative by the National Forestry Service to ascertain that the country-of-origin labelling on food products is actually implemented.

This initiative seems to be being carried out on the basis of formal operational instructions set by the Ministry of Agriculture in conformity with two national laws, no. 4/2011 (“Food Product Quality and Labelling”) and no. 350/2003 (“2004 Budget”) which establish for food products a double criteria for actual origin (place where the agricultural raw materials are cultivated and where the major processing was performed), in clear contradiction with EC legislation.

These measures are generating, in fact, unjustifiable confusion and concern among those manufacturers who respect all the regulations legitimately in effect in Italy and Europe, at a time when, given the current economic crisis, what would be needed are initiatives aimed at simplifying and promoting the activity of our businesses. 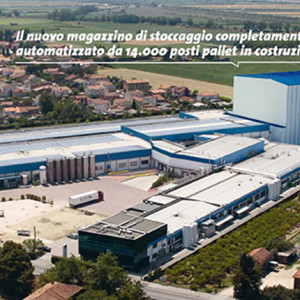