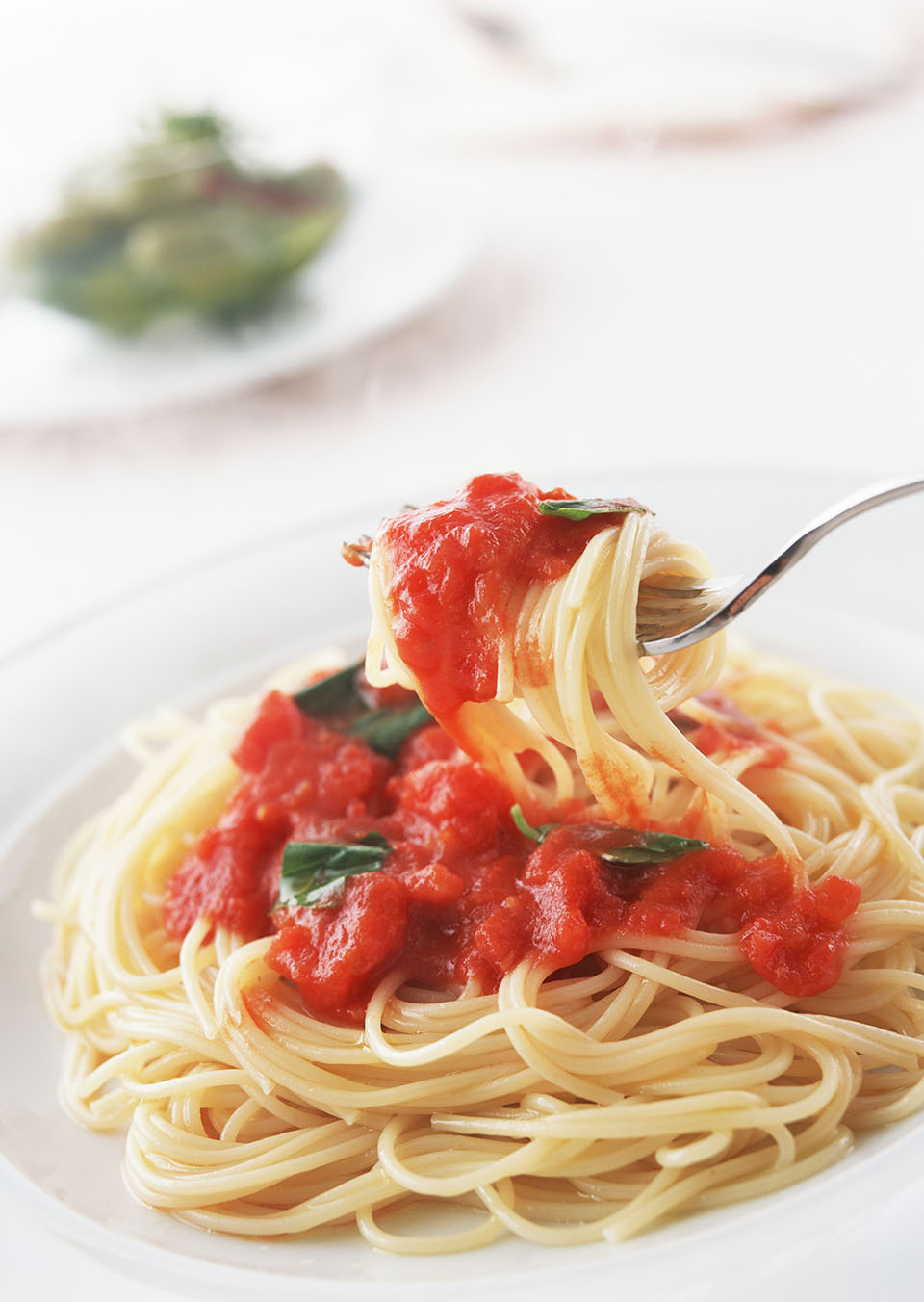 Thanks to collaboration from UIFRA (Unión Industriales de Fideeros de la República Argentina), these pages will focus on the production and consumption of pasta in Argentina

The Argentine Pasta Industry is seeking to rank high in the pasta industry around the world. It is by far the second largest pasta industry in Latin America. However, it is nowadays hiding behind its domestic market and, for the time being, taking all its chances on it.

Within a high-inflation and a low-economic-growth context (according to official sources, inflation has reached 23.9% in 2014) food consumption has generally decreased.

The Pasta Industry, which until 2013 experienced a year-on-year growth between 4% and 5%, has been stagnant in 2014, and is barely maintaining its sales level. Nevertheless, the 9 kilos a year each person consumes in this country are still a significant value that place Argentina, once again, as the second largest per-cápita consumer in Latin America, fighting with the United States for the first place in the continent.

The exports’ situation is even more complicated. After a really successful 2011, exports started declining, and this seems to be a never-ending story. This is partially due to the instability of raw materials, and partially because of the government’s decision to keep the currency artificially appreciated.

The data gathered by the UIFRA and the IPO show that the quantity of shipments of Argentine pasta abroad is just over 7,000 tons, a figure that has decreased by 30% compared to 2013 exports (over 10,000 tons). There has also been a sharp turnaround for imports, with volumes being almost zeroed. In the 2012-2013 two-year period, purchases from abroad were recorded at just below the 1,300 ton mark.

Facing such a scene, the industry is thinking on wiping the slate clean. It plans to focus its strategy for the region prioritizing exports to bordering countries.

Within this context of uncertainty, Argentine entrepreneurs highlight the market-share growth that semolina pasta has had: while flour pasta increased 4% its volume, the durum wheat pasta did it in 101%; this shows a greater insertion of the latter in the superior consumption segments.