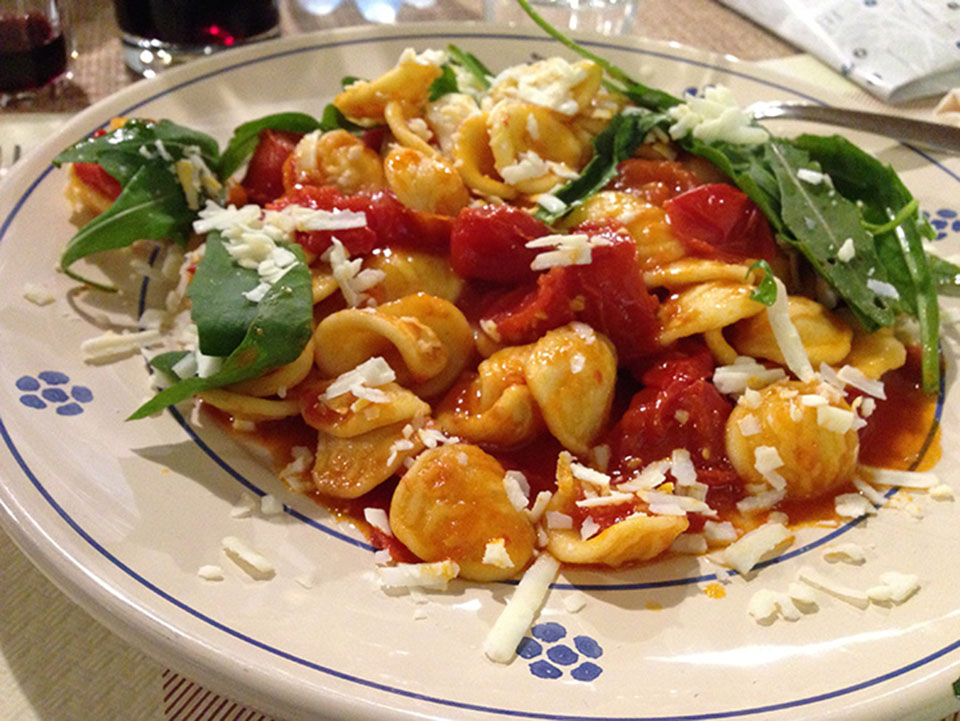 Consumption in Italy: slow speed ahead in 2015

This past year was one of the worst in terms of billings for large-scale retail channels in Italy. However, 2015 should mark a turnaround in this trend, with a forecast growth of 0.4% in sales, above all for fresh products, in medium-to-large retail outlets and, once again, discount stores.

More opportunities than risks for 2015. With a mini-recovery in consumption that should be just around the corner. A rebound of +0.7% according to the Coop-Nielsen forecast, which in addition to smartphones and tablets, could also include the food sector, albeit to a lesser degree.

There are a number of factors contributing to this potential turnaround, from a less-restrictive policy regarding public spending to inflation levels close to zero (+0.2% on average in 2014 based on provisional ISTAT figures). However, the impulse for consumption will come above all from the recovery in spending power of Italian families due to the major reduction in energy costs which will have the same impact as a tax cut.

In the food sector, as explained in the Coop Report on Consumption and Distribution (now available in its full version following a digital pre-release in September), this past year was one of the worst in terms of billings for large-scale retail channels. However, 2015 should mark a turnaround in this trend, with a forecast growth of 0.4% in sales, above all for fresh products, in medium-to-large retail outlets and, once again, discount stores.

For pasta, production costs are destined to rise at least 8% as a result of an increase of 40% in durum wheat prices at the source. However, an increase in retail prices would risk putting the brake on domestic consumption, already anything but rosy, and could even cause a further halt. Time will tell, although the growing impact of sale items will presumably keep retail prices in check.

What should be noted is that even if the domestic market remains stagnant, exports continue strong. For the moment, foreign markets remain the main safety valve for this sector which now sells more than half of what it produces outside of Italy.[hidepost]

ISTAT figures for the 3rd quarter of 2014 confirm the strength of pasta exports. Up 5.3% compared with January-September 2013 which brought foreign sales over the threshold of 1.5 million tons.

Turnaround is 1.65 billion, up from 1.59 billion the previous year. In this case, the increase was relatively more modest, just 3.7%, the result of an across-the-board decrease in export prices seen on average in the first three quarters of 2014.

More Italian pasta in both France and Germany, with volume increases of around 2%. But the real bright spots were sales in the United Kingdom and the US, where exports experienced increases, respectively, of 11% and 9% on a year-to-year basis. Exports to Japan, Austria and Canada slowed, but increased at double-digit rates to Russia, The Netherlands and Belgium.

The Truth About Pasta