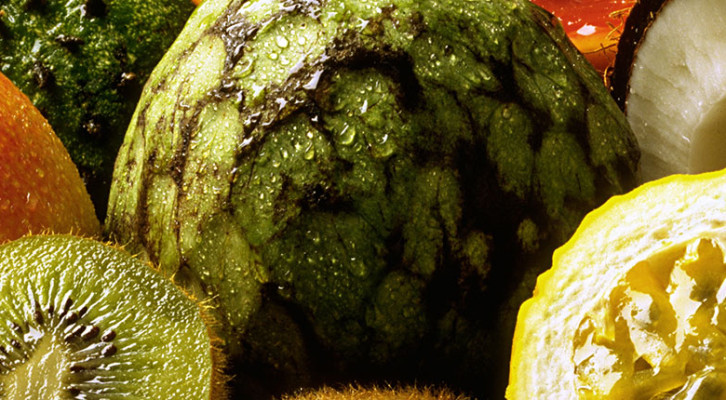 From being a cost to the company and the community, both in economic and environmental terms, certain waste products resulting from agrifood industry processing may represent an important resource for the fortification of pasta and other foods as they are rich in important nutrients, such as fibre, antioxidants and vitamins. For use in the production of fresh pasta, hazelnut perisperm and fruit and vegetable flours are some of the agrifood by-products which have been found to be of particular technological and compositional interest for use in the agrifood industry.

Pasta, be it fresh or dried, is one of the best-known and most widely consumed foods in the world and this, together with its relatively simple production technology, means it can be fortified and used as a carrier for numerous categories of active ingredients such as fibre, polyphenols, minerals or proteins.

Consequently, as far back as 1940 the FDA deemed pasta suitable for enrichment with vitamins and iron and in the following years attempts to increase its value by adding cereals, pulses and ingredients/additives of various origins were carried out the world over.

However, in most cases the products failed to obtain any real commercial success and the reasons behind this are numerous.  On the one hand, although the production technology appears relatively simple (mixing, extrusion, drying), the addition of another ingredient/additive can lead to significant production problems making it impossible to achieve the quality standards demanded by consumers. In fact, we should not forget that the addition of a “different” ingredient to pasta can affect its cooking tolerance and its structure, not to mention its shelf-life.

Another factor which has to date limited the diffusion of fortification is linked to the concept of natural simplicity associated with pasta, with flour, water and eggs as its only ingredients.  The consumer is wont to consider the addition of other ingredients as a modification to the genuine recipe and consequently as nothing more than a novelty factor. Only whole-wheat pasta has always had a significant role in the market as consumers have always considered whole-wheat flour as being different but still equivalent to the flour normally used to make pasta.

Despite this “conservative” stance of the market, many companies are developing new products, which have been fortified in various ways, and are constantly looking for new, characterizing and innovative ingredients.

Therefore, within this context, for some years the Food Technologies group in the Agricultural, Forestry and Food Sciences Department (DISAFA) at the University of Turin has been developing a series of projects aimed at defining pasta which has been fortified in different ways using functional ingredients made from agrifood by-products.

Losses along the supply chain, from production to the consumer, are in fact one of the major issues which the food industry needs to tackle.  In 2011 approximately 13 billion tons of food, equal to around 1/3 of production, were lost worldwide, with 200 million tons being lost in Italy alone.

According to the FAO, these losses can be classified as “Food losses” or “Food waste” depending on their nature and type, as well as the stage in production in which they occur. Until now these losses have almost exclusively represented a cost to businesses and the community as usually they end up as landfill.

Consequently, in recent years there have been numerous projects aimed at recovering, at least partially, these waste products for energy applications, animal feed and even for human consumption.

In fact production waste has all the nutritional characteristics of the food from which it came and, as long as it can be guaranteed as fit for consumption this waste can be turned into extremely interesting ingredients.

Examples include flour obtained from fruit and vegetables which are not considered suitable for sale due to defects in terms of size or shape, or vegetable scraps, press cake from fruit, the perisperm of dried fruits or pomace resulting from wine making, and so on.

As can be seen, numerous recovery options have been studied for materials which despite being waste still have a high nutritional value due to the presence of components such as fibre and polyphenols which have a high functional value.

Hazelnut perisperm and fruit and vegetable flours have been found to be of particular technological and compositional interest for use in the production of fresh pasta. The first is a by-product obtained during the roasting of hazelnuts and which currently has no uses in food despite being absolutely edible and present in varying percentage on toasted hazelnuts.  It is very simple to collect and transform into flour for use.  It is a product which is particularly rich in fibre and polyphenols, dark in colour, with a hazelnut and toasted aroma (Table 1). Studies have shown the possibility of using it in the production of fresh pasta, in quantities of up to 5%, without there being any changes to its structure and pleasant taste, but providing a significant increase in the antioxidant activity of the product which is maintained even after cooking (Table 2).

Regarding the vegetable flours obtained from carrots, pumpkins, cabbages and broccoli as well as fruit flours obtained from press cakes left over from fruit juice production, these lend themselves particularly well to the production of fresh pasta and especially the fillings because as well as increasing the nutritional value of the product they may also solve certain issues associated with the direct use of these raw materials.   This is the case with pumpkins or pears which being rich in water make it difficult if not impossible to produce dough, whereas in the form of flours these problems in dough making no longer arise.

Also in this case the results were very interesting from the sensory and compositional point of view with a significant increase in the ascribable nutritional value, thanks to the fibre and polyphenol content which is characteristic of the by-products used.  However, production of these flours is more complex compared to hazelnut perisperm processing because rapid drying to prevent fermentation and moulding is needed followed by milling which is indispensable for its subsequent use.

Although some products have already been marketed, studies have by no means been completed because these ingredients have no applications in dried pasta and above all, there are still many other by-products which have yet to be examined.

So we are only at the early stages of a long journey that will make it possible, not only to make new pasta products with high nutritional value available to customers, but also to find a new use for various by-products produced by agrifood industries with obvious benefits in economic and environmental terms. 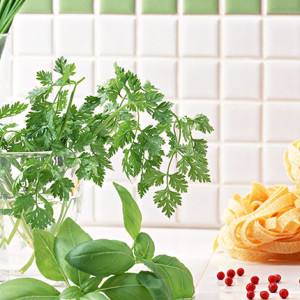