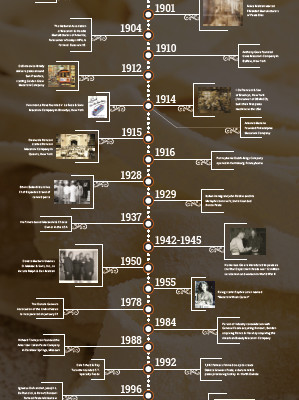 The National Pasta Association, which includes some of the country’s oldest family-owned pasta manufacturing companies, actively  researches, records and shares the history of pasta in America and its global influence as a main dish.

Through the association’s History Committee, NPA has created a timeline detailing pasta’s evolution in America, from the first pasta factory opening in 1848 to its progression into one of America’s most beloved and popular foods. In sharing this history, NPA emphasizes the importance of Italian immigrants bringing pasta and establishing pasta companies when coming to America as a key part of American pasta history. Additionally, key milestones, individuals an
d companies that helped establish and advance pasta in America are noted in the timeline, beginning with Thomas Jefferson creating a “maccaroni machine” to introduce pasta in America in 1787.

NPA has also digitized The New Macaroni Journal, later named the Pasta Journal, until its last issue in November 1997. Starting in 1919, the journal was a trade publication that offered a glimpse into the colorful history of the U.S. pasta industry. The digitized journal will become publicly available later in the year on the NPA website and will allow the journal’s content tobecome much more widely accessible to consumers and researchers.

“NPA is proud to chronicle and share the story of pasta in American history and how its role as a global dish has had an impact in this country,” said Leonard J. DeFrancisci, chair of NPA’s History Committee and Partner at NPA member company DEMACO. “We share a common goal with other countries of both increasing pasta consumers and recognizing the advancements pasta has made through time.”

Americans are collectively consuming 6 billion pounds of pasta a year, or 24% of the global pasta consumption – the highest of any country in the world.  America has also grown to be the second largest pasta-producing nation, annually producing 4.4 billion pounds of pasta. Americans love pasta because of its affordability, health benefits and versatility, with the ability to add lean meats and healthy veggies for a well-rounded meal. The National Pasta Association continues to emphasize the importance of pasta through its positive pasta messaging, facts and creative recipes (Press release, New York, April 18, 2016).

The National Pasta Association to Increase Member Categories in 2021

Registration for the National Pasta Association’s webinars is open 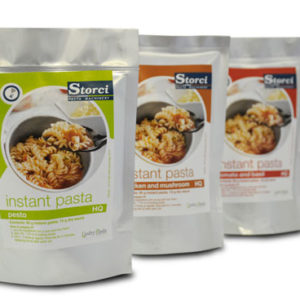